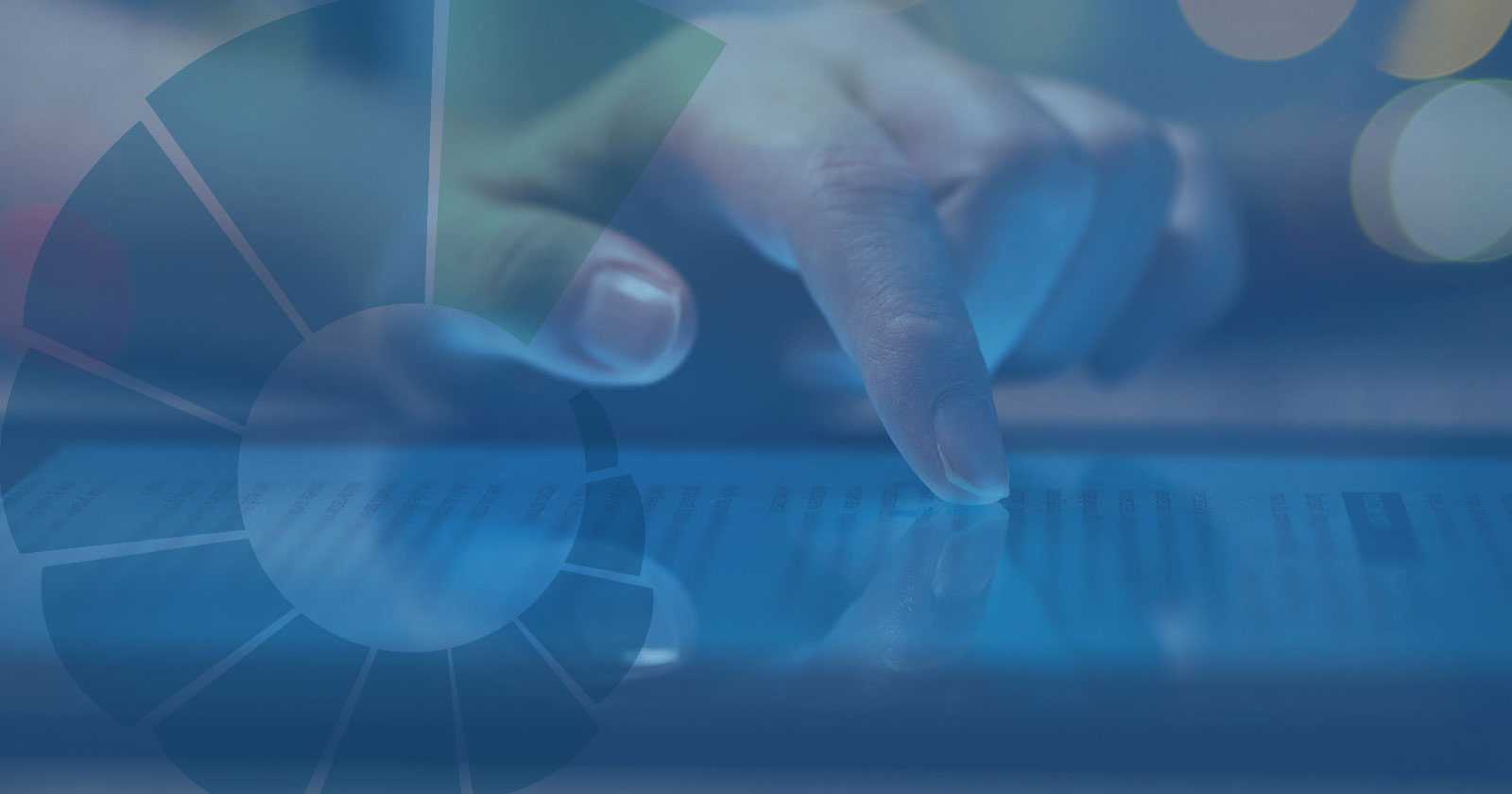 Publishing since 1982, the Inc.5000 list showcases the fastest-growing private companies in the United States, ranking according to percentage revenue growth over the previous three year time period. Evolution Capital Partners is honored to have two active growth companies recognized on this prestigious list, both consecutive two-year honorees.  These companies are Lewellyn Technology (“Lewellyn”), headquartered in Indianapolis, IN, and Heavy Equipment Colleges of America (“HEC”), headquartered in Las Vegas, NV, with seven campus locations nationwide.

We would like to congratulate and thank the entire team at each Lewellyn and HEC for their tremendous efforts and dedication, it is a true honor to be partners. This recognition highlights their leadership and commitment to achieving their vision.

We would also like to congratulate two of our past growth companies, Accurate Group (“Accurate”) and American Eagle Mortgage Co. (“American Eagle”), for their continued and tremendous success.  Accurate has been named an Inc. 5000 honoree for its seventh consecutive year, and American Eagle is being recognized for its sixth year in a row.

Over the past eleven years, we have been privileged to have nine partner companies named to the Inc.5000, six being recognized for their accomplishments multiple times.

Our sincere compliments go out to each of this year’s Inc.5000 honorees for preserving the Passion for Possibilities.

Evolution Capital Partners is a small business private equity fund investing growth equity nationwide in Second Stage Companies generating at least $500,000 of EBITDA. Evolution specializes in helping entrepreneurial businesses transform their organizations by providing a foundation for growth through its process, the Five Fundamentals, leveraging the time and energy of the business owner. For more information, visit www.evolutioncapitalpartners.com.