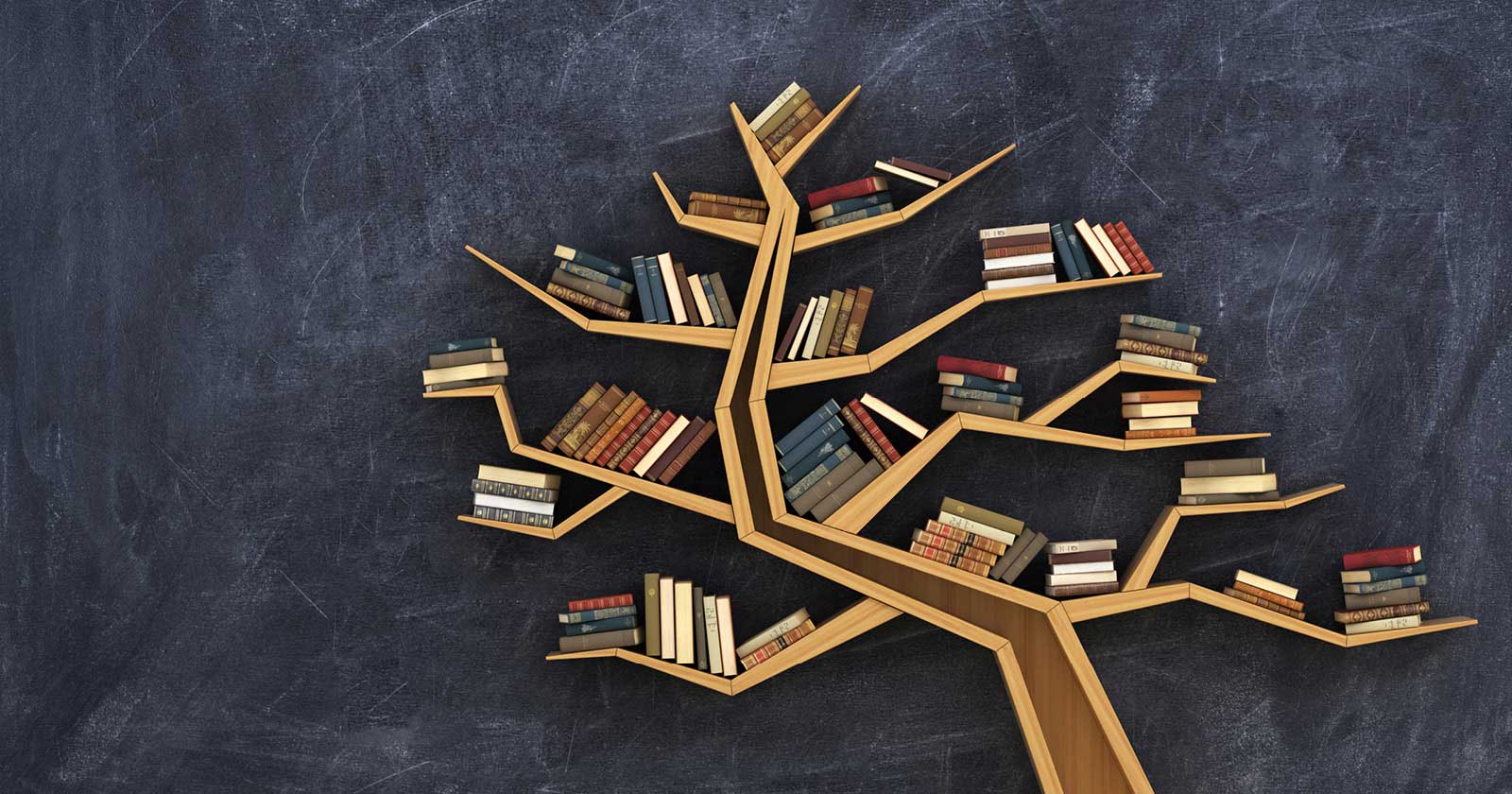 Can We Accelerate Business Creation from Academia?

“The Academy” is a shorthand reference to the faculty members in a college or university. This group ranges from tenured professors (with job security) through associate and assistant professors, all the way down to adjunct professors.

Professors who are on a “tenure track,” i.e. those seeking to climb the ladder to that job-protected status of tenure, are judged over a long time on a number of criteria, including teaching skill and publication of original works. For example, the provost of Indiana University cites “teaching, research and creative activities, and service.”

A recent study cross-referenced the number of publications by academics to those that are cumulative (building on existing knowledge and thought patterns), and those that are novel. Innovative means advancing a new theory or paradigm, or disrupting an established way of viewing something. As one might expect, more than half the publications analyzed (60 percent) were cumulative.

Innovation requires changing a paradigm, which means someone’s existing paradigm will be affected; this is the “disruption” entrepreneurs (and venture capitalists) are constantly seeking. It is creative destruction and involves “moving someone’s cheese.”

Lots of businesses depend on the extension of an existing paradigm (A+B); by adding C, we get something kind of new, and perhaps better. But to create market-changing innovation that disrupts existing models, you have to break something. We no longer rely on A+B+C; now we create X+Y+Z and, we hope, get a dramatically improved outcome, lower cost, etc.

Henry Ford is frequently quoted as saying that, if he’d asked his customers what they wanted, they would have said a faster horse. Steve Jobs was famous for saying Apple customers didn’t know they needed something until he could create it and present it to them, demonstrating the utility and why the customer’s old paradigm no longer made sense. Think of an Apple iPhone vs. the old flip phone. Suddenly, with an iPhone, you could select from thousands of applications to make your phone do lots more than it ever had before. Not only did the iPhone have much more utility, but an entirely new market for applications was created.

Academia, and particularly post-secondary educational institutions (colleges, universities), are familiar breeding grounds for the kind of thought that can innovate, and disrupt existing thinking. But as the study quoted above noted, many academics—for understandable reasons—focus on publishing their work and do that by cumulating existing knowledge, i.e. building on existing paradigms. Working on true innovation, creative/disruptive innovation, can be risky for those who aspire to tenure, because, more often than not, those efforts fail, leaving the faculty member with nothing to show the tenure committee.

Some institutions, however, so value innovation that they give tenure credit for innovative ideas that lead to new business models, even if the models fail. University of California, San Francisco, is an example of a school that encourages faculty to innovate, and disrupt, and even create new business ideas, and offers credit toward tenure for doing so. Its view of scholarship includes development of new methods, tools or system processes.

Most other institutions encourage faculty innovation, but it is only the publication (cumulative or creative) that counts toward tenure consideration. Given that time is a precious commodity, the academy does what advances its march to tenure—publish. But in many respects, publication is the enemy of commercialization. Intellectual property—in the form of patents, copyrights, or trade secrets—is a major value driver for startups. If a novel idea is published, it is in the public domain, and therefore no longer patentable, and certainly not a secret.

The ordering of disclosure of new, innovative ideas is therefore significant. Venture capitalists and other investors want to see patentable information protected first, then it can be disclosed in publication. If the desired method of protection is a trade secret, however, no publication can occur.

As a venture capitalist, I interacted with faculty members from many institutions. One former member of the UCSF faculty observed that, if we really want more innovation in the Midwest, we need more Porsches in faculty parking lots. In other words, faculty members whose innovations have led to successful business creations beget more innovation. The delicate issue to address here is, do current conditions requiring more innovation call for changes to the system of tenure?•