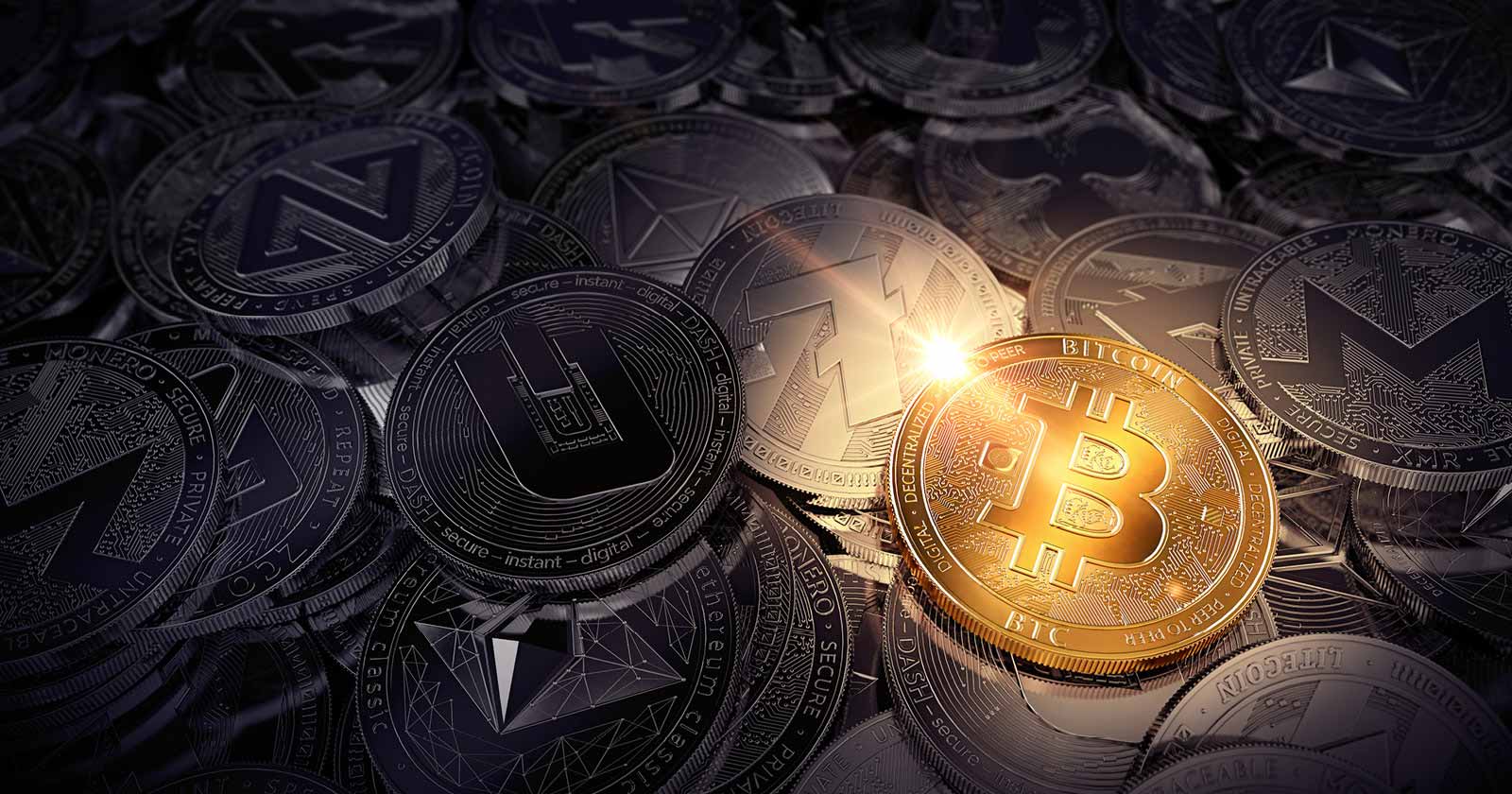 Dismiss Cryptocurrencies as Fad at Your Own Risk

Niall Ferguson’s book “The Ascent of Money” provides a long view of the development of currency, and its role in advancing society and commerce. Cryptocurrencies, like other inhabitants of the internet, have the potential to effect a major disruption in money and its regulation, as well as accelerate the velocity of commerce. But they also have the capacity to deceive and destroy value. The question is, can this trend be safely ignored? The answer is no.

I have a nephew who is a cryptocurrency arbitrageur. He quit his day job and now spends his time trading a mind-boggling number of virtual currencies. He started with Bitcoin, then added Ether, then BAT, then EOS, and the list goes on and on. Unlike fiat currency (created and regulated by governments), there is no hard asset (like gold) or performance metric (like money supply indexes) that can be used to evaluate the amount or value of the currency; it’s more of a social phenomenon.

After talking to my nephew, my wife and I decided to take a flier and bought some bitcoin. Six months later, we had made five times our money. We gave some to our kids, got our investment capital out, and we still have two times our original investment. But since then, the market has dropped significantly. In the words of Johnny Carson, “Timing is everything.”

We all know that banking is a “confidence game.” If you are confident in your money, and in your bank, the vast majority of people will leave the money in their bank. If that confidence is lost, all the depositors want their money back at the same time; there is a “run” on the bank. But the bank has lent out the deposits to borrowers. Its assets are receivables, and it doesn’t hold that much cash. This is how banks fail and is the raison d’être for the Federal Deposit Insurance Corp. The FDIC regulates the creation and supply of money, and ensures depositors that their money is safe, thereby creating confidence and avoiding a run.

If cryptocurrencies become trusted, the business of being the “trusted intermediary,”— i.e. banks, insurance companies, and others—might be diminished, certainly disrupted. Their role of taking money and holding/investing it on your behalf, and transferring as you direct, could be affected if suddenly there are channels of direct transfer that can be trusted. So, for banks, insurance companies and others, cryptocurrencies might not be just a new way to transfer money, but a potential existential threat.

Nevertheless, the financial world is beginning to accommodate this new form of currency. Goldman Sachs has established a trading desk for cryptos. The Chicago Board of Options Exchange trades crypto-related contracts. Mastercard just patented a way to use the blockchain (the software that makes cryptocurrencies possible) and Bitcoin to manage credit card charges. The level of activity in the crypto field, and the consequences of missing out on the trend, have pushed large, established players in finance to begin to explore changing their business models.

One recent setback, however, occurred in the United States. The Securities and Exchange Commission, for the second time, declined to approve an exchange-traded fund—backed by Bitcoin—created by the Winklevoss twins (they were early to the Facebook game).

The dilemma for the SEC now is that, given how the market is starting to accommodate cryptocurrencies, if the agency doesn’t develop a regulatory structure that will work, the action will move offshore, leaving it without influence over how the market operates and the level of disclosure required. But given the widening circle of players who are confident they can buy and sell cryptocurrencies, it appears this is not a trend that can be ignored.•