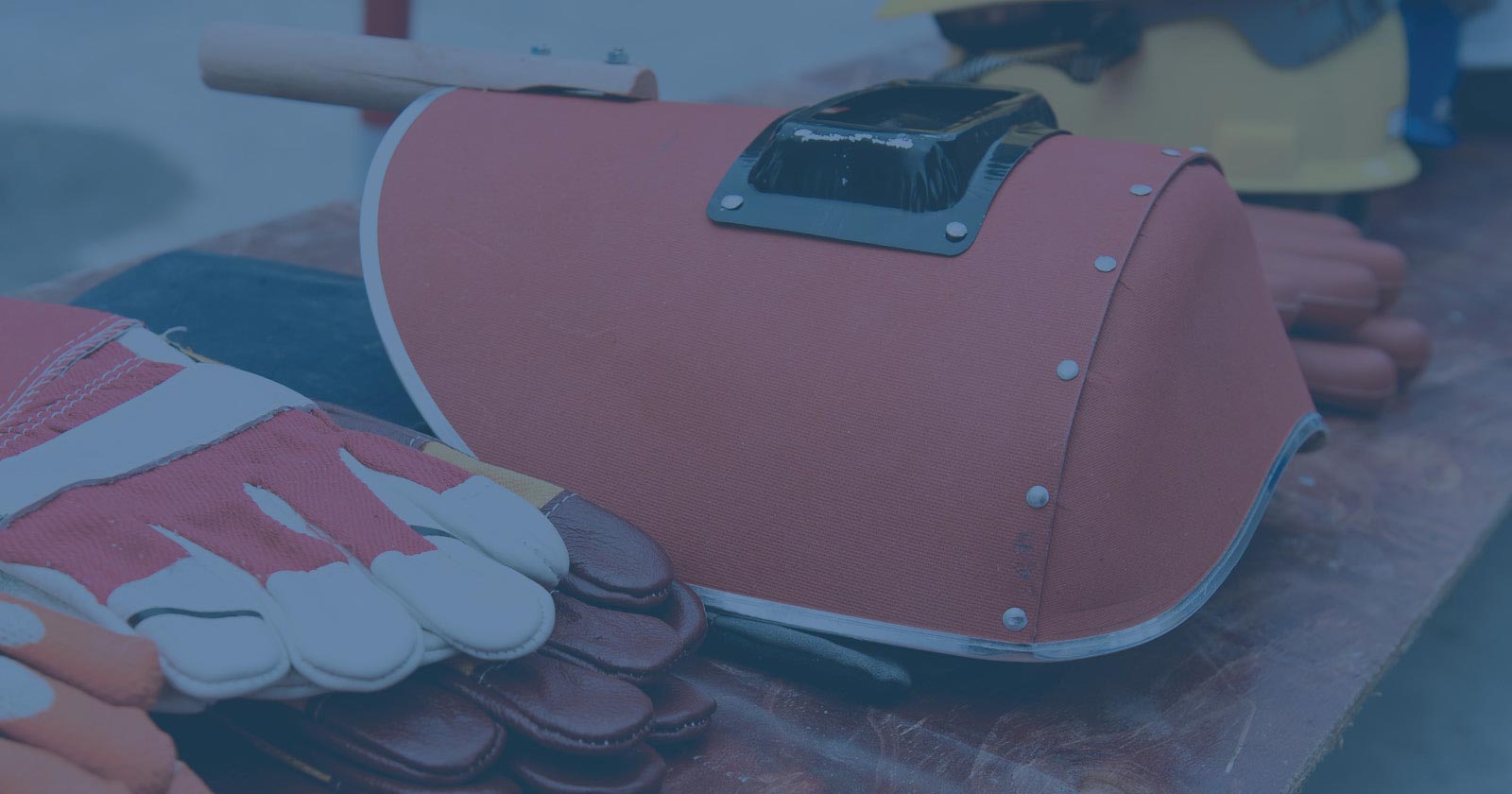 Evolution Capital Partners LLC (“Evolution”) is pleased to announce that Lewellyn Technology LLC (“Lewellyn”), a National leader in workplace safety, has been acquired by Align Capital Partners (“ACP”), a $325 million growth-oriented private equity firm based in Cleveland, OH and Dallas, TX.  Evolution believes that ACP is uniquely qualified to partner with Lewellyn to achieve its next phase of development.  This transaction marks the first exit for Evolution’s second fund.

Lewellyn will use the investment to fuel continued growth and to redeem most of the interests held by the current owners of the company. As a result of this investment, Evolution has sold its entire interest in Lewellyn.

Lewellyn is an excellent example of why Evolution exists. In August 2012, when Evolution first invested in the company, it was a successful, regional, entrepreneurially run business. Today, Lewellyn is a national industry leader in workplace safety. The management team whole heartedly embraced Evolution’s Five Fundamentals process which laid the foundation for profitable growth over the past five years.  Lewellyn has been honored the past two consecutive years as one of America’s fastest growing companies on the Inc.5000 List.

“We would like to thank company CEO Mike Vea, and the entire Lewellyn team, for their partnership and dedication in transforming Lewellyn into a national leader,” said Jeffrey Kadlic, co-founder and managing partner of Evolution. “We look forward to seeing the company continue to flourish in partnership with ACP.”

Mike Vea, Lewellyn’s CEO, stated, “I am very proud of the company and our management team. They’ve worked hard to build a great organization and client relationships, and we are well positioned to continue our growth. I would like to express a thank you to Evolution for their support, guidance and contributions.”

Evolution Capital Partners is a small business private equity fund investing growth equity nationwide in Second Stage Companies generating at least $500,000 of EBITDA. Evolution specializes in helping entrepreneurial businesses transform their organizations by providing a foundation for growth through its process, the Five Fundamentals, leveraging the time and energy of the business owner. For more information, visit www.evolutioncapitalpartners.com.