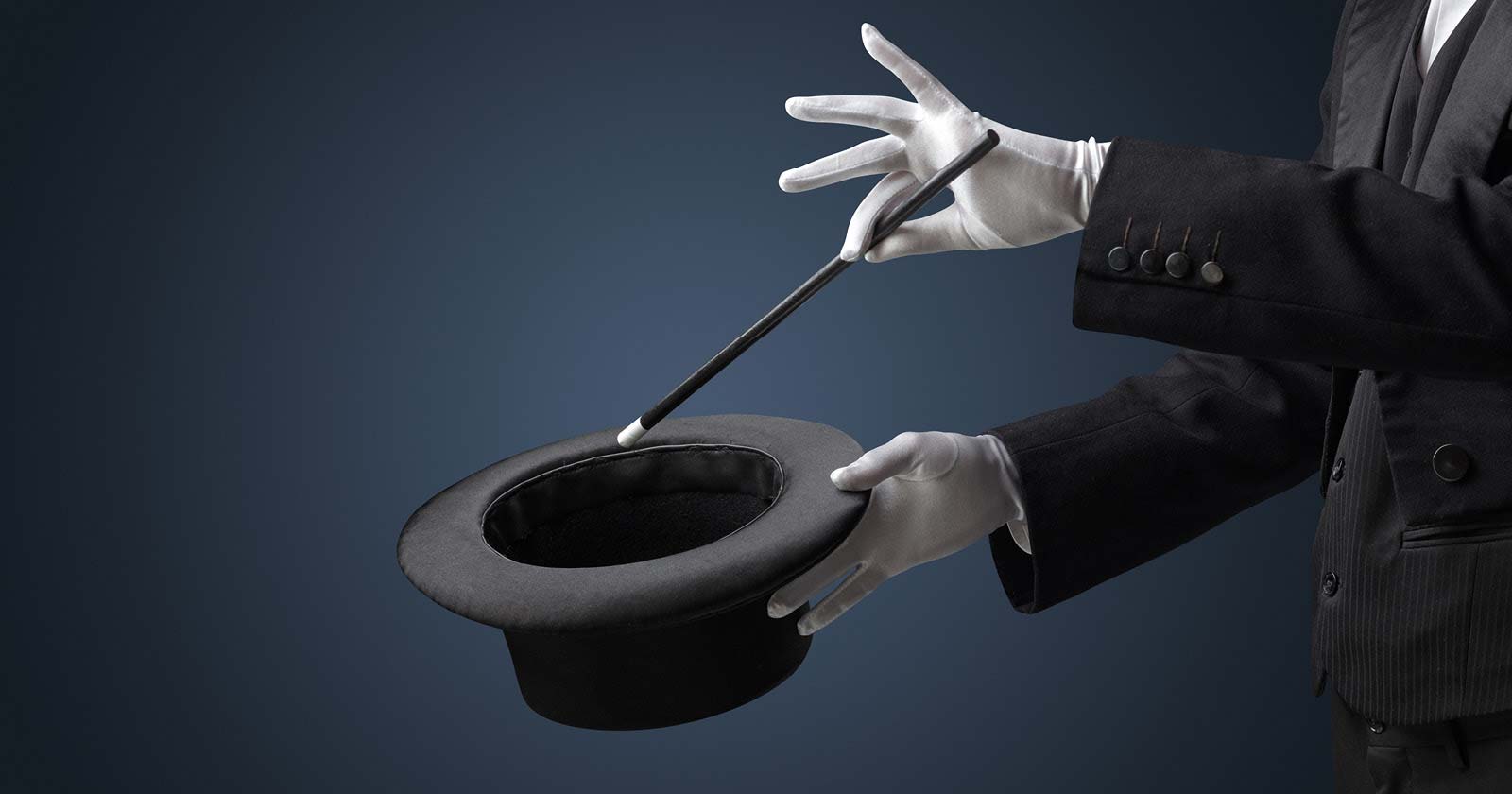 How the Lab-Testing Firm Theranos Duped the World

I saw the magician David Copperfield in Las Vegas one time. The headline of the act was that he would make an elephant disappear, right before the audience’s eyes! After lots of buildup, which was actually audience conditioning, the elephant was introduced with a flourish. And then, as David Copperfield worked his magic, it was gone.

As the chief once said in the movie “Little Big Man,” “sometimes the magic works, sometimes it doesn’t.” With the attention-grabbing lab-testing company Theranos, it didn’t. Failure happens a lot in business; things don’t work out with people, markets change, reimbursements are cut, yada yada yada. But Theranos was different, in epic proportion. What made it so unique, and how in the world could so many smart people be completely misled?

Recall that Theranos was founded by a charismatic 19-year-old named Elizabeth Holmes. Holmes had a compelling story: She dropped out of Stanford after her freshman year and used her tuition money to start Theranos. Her stated goal was to end the painful process of drawing blood to run lab tests. What if lab testing could become so automated, so precise, that only 1/1000th of the amount of blood was needed? Think of the impact on the chronically ill who endure routine blood draws, as well as pediatric patients who have much less blood than adults, or the elderly, with brittle veins? This would be revolutionary, disruptive, and really profitable!

Holmes set about to condition the audience. She adopted Steve Jobs-like attributes, aggressively protecting secret processes, and dressing in exclusively black turtleneck shirts. She became the rage: a wunderkind, visionary, scientific genius, and the founder of a unicorn, a startup valued at $1 billion. At peak, its valuation was $9 billion.

The company also lined up partners who would begin to roll out the product to consumers. Walgreen’s invested in Theranos and began to offer its test menu at Walgreen’s stores.

Over the course of 14 years, Theranos caused heart palpitations in the world of lab management. If the company had in fact accomplished this automated, small-sample processing, then many labs across the world had just become obsolete. Those laboratorians, and many others, asked to see how Theranos had accomplished this feat. But Theranos jealously guarded its secrets and did not engage in the scientific method of publishing data, inviting the scientific community to scrutinize, challenge, and seek to replicate that data. That method, among other things, seeks to offset what is known as “confirmation bias,” the human tendency to find proof that supports your opinion, or hypothesis, or to, in a sense, see what you had hoped to see.

Theranos raised $700 million of capital. Holmes was on the cover of major magazines, black turtleneck and all. Labs around the world began to wonder whether their equipment and methods had just been rendered obsolete. Except that none of this was true.

The Food and Drug Administration could not confirm results. Tests that had been done by Theranos could not be validated. Employees of Theranos began to leak information that further undercut the credibility of the claimed results. The Wall Street Journal did a series of relentless exposes, claiming that this was a fraud—and it was.

Today, Theranos is all but out of business. Holmes was fined $500,000, forced to give up control of Theranos, and barred from public company service for 10 years, on the civil side. The criminal side of the legal risks have not yet been revealed.

So what lessons can be learned from this? Well, first, confirmation bias is a dangerous thing. Due diligence cannot be short-circuited by relying on the presence of big-name investors (remember Bernie Madoff?). There is a reason that the scientific method has developed and persisted over hundreds of years. When you desperately want to improve clinical health care, make it more efficient and cost-effective, automating lab work seems like a natural. We live in an era of quantum leaps in technology; why wouldn’t that happen in blood draws?

At the end of the David Copperfield show, a lot of people saw the magician make the elephant disappear, because that’s what they hoped to see. It was a similar story with Theranos. Except in that case, what disappeared was a unicorn; and a lot of money.•