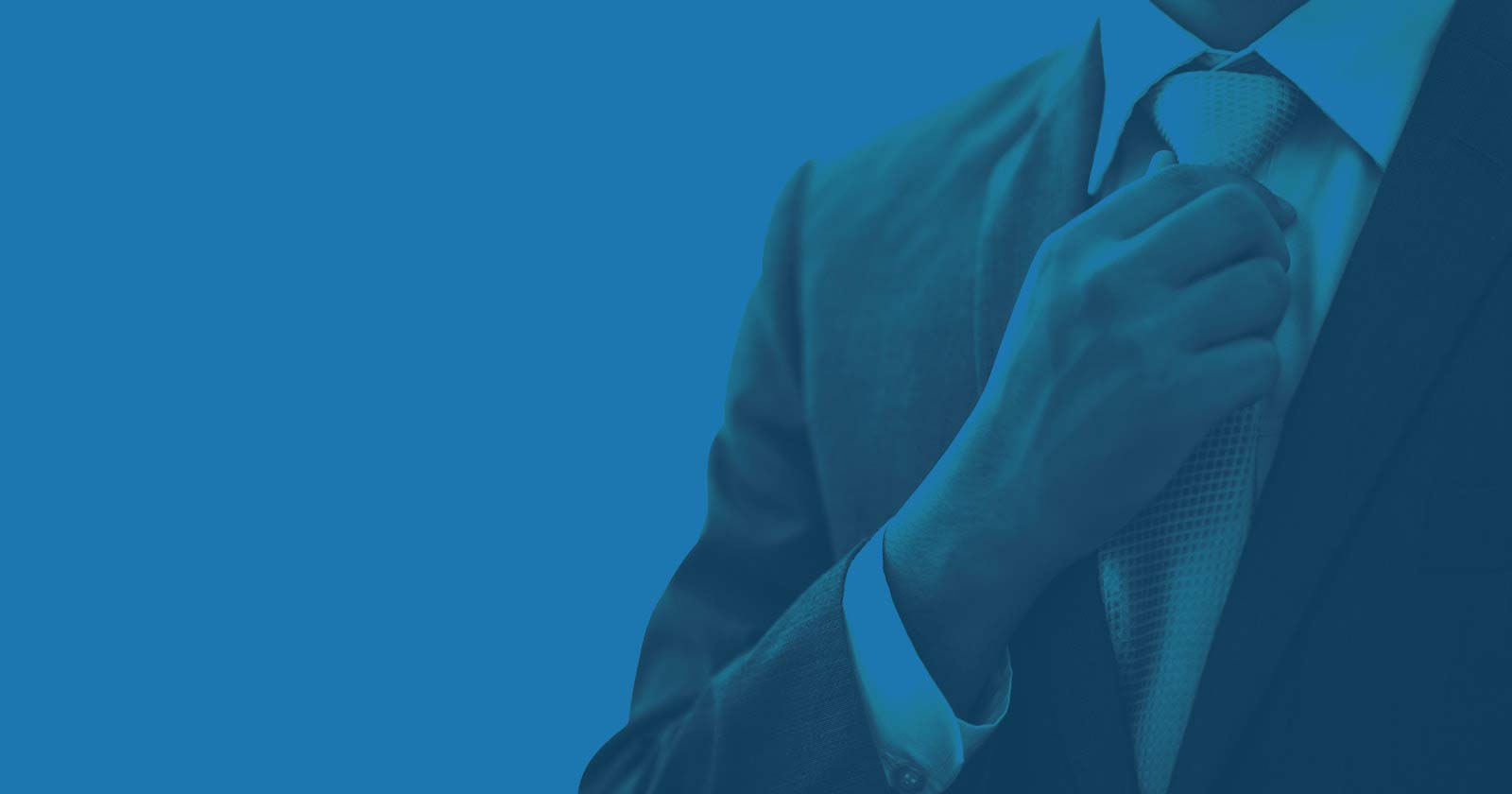 In a recent Dealmakers Q&A with Smart Business Magazine, Evolution’s Jeffrey Kadlic calls on Congress to enact legislation that will open the doors to private equity as a viable investment option for more people.

Under current law, an individual must be an accredited investor who earns at least $200,000 per year and has in excess of a $1-million net worth, excluding home their value, in order to invest in private equity.

“Private equity often gets a bad rap because it’s viewed as only for the rich and wealthy and institutional organizations,” says Kadlic, c o-founder and managing partner at Evolution. “It was designed that way with legislation back in 1933 and 1934, which is kind of the bedrock of the securities industry.”

He believes there needs to be a concerted effort in Congress to change those rules.

Earlier this year, industry analysts estimated there was $1.7 trillion already committed to private equity firms. In a market flush with capital that is paying large multiples, there are many deals to be done – particularly in Cleveland.

“There is an enormous concentration of institutionalized private-equity capital in Cleveland,” Kadlic says. “Collectively, the private equity community is nationally renowned and has a real impact – both nationally and internationally – in the investments it makes.

“I think private equity is transformational, but I don’t think people realize how it impacts everybody,” he adds. “Net-net, private equity transforms and it creates jobs.”

In his Smart Business Dealmakers Q&A, Kadlic talks about what can be done to give more investors access to private equity, the common pain points he sees during the M&A process and one of his most memorable deals. 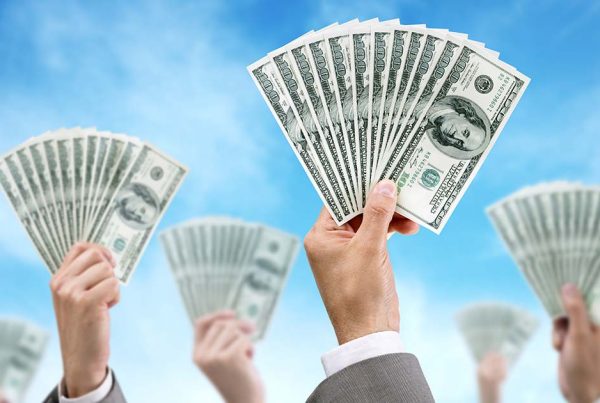