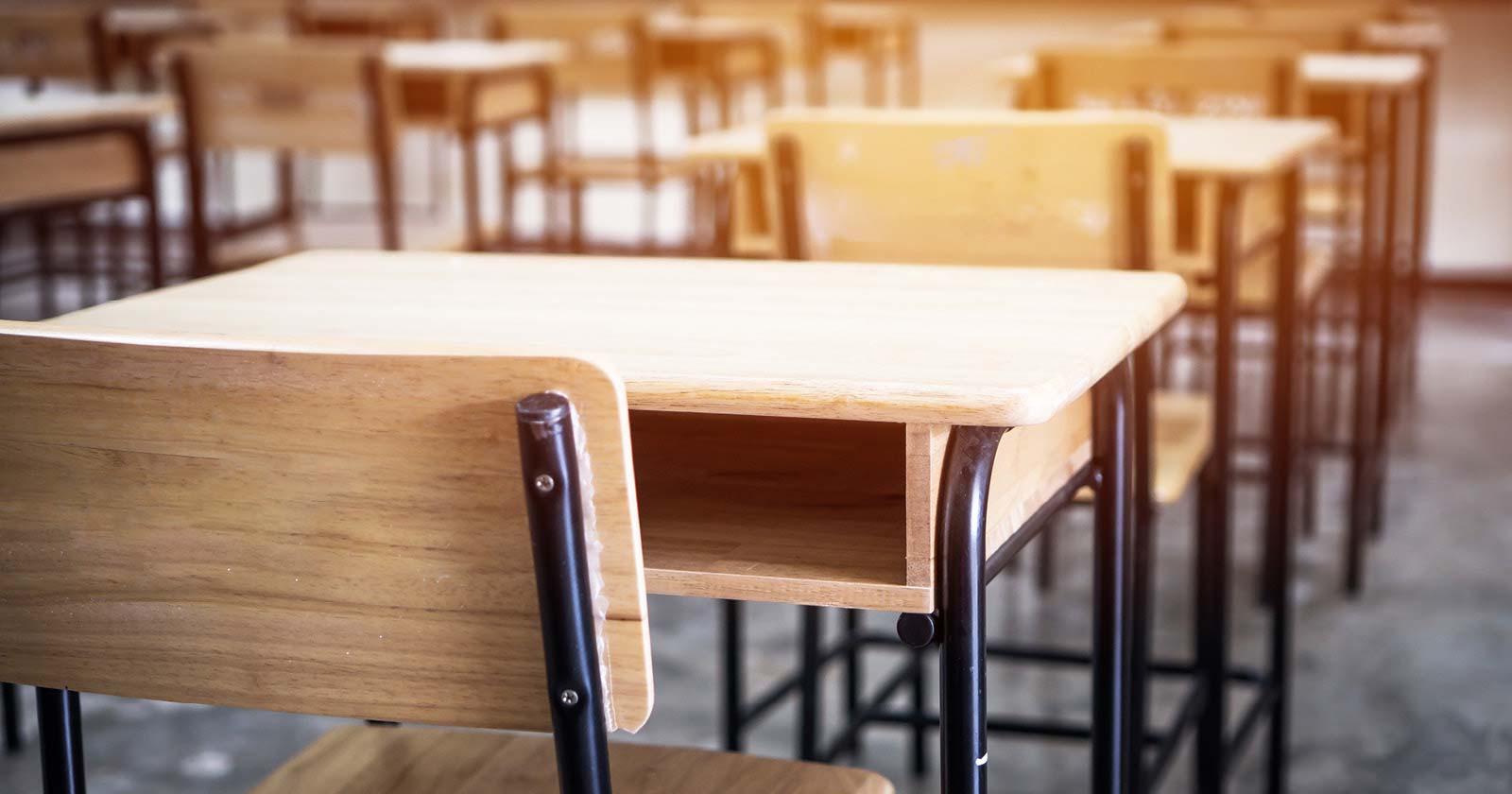 My last article on the blood-testing firm Theranos explored how and why so many people could have been deceived by a business strategy and technology that proved to be entirely dependent on deception. Since that article appeared last spring, the unraveling of Theranos has accelerated, and we can now glean some additional learnings.

In addition to the final collapse of the company Theranos, its founder, Elizabeth Holmes, was fined $500,000 by the Securities and Exchange Commission and barred from serving on public company boards. As if that weren’t bad enough, on the criminal side, she has been charged with mail, securities and wire fraud. She is likely to be able to work on business ideas in the federal penitentiary.

So as the final chapter on Theranos is being written in the criminal courts, what additional lessons can be learned?

First, as one of my former partners used to say, “Time wounds all heels.” You can keep a deception alive for only so long, particularly if two or more people are involved. While everyone wanted Holmes to be the female version of Steve Jobs (and she used her wardrobe to help reinforce that impression), she proved to be without substance. And certainly without integrity.

Second, even reputable people with big names can be deceived. Theranos’ board was a who’s who of well-known politicians, diplomats, generals and investors. They were all duped. In the case of George Shultz, a former secretary of the treasury and secretary of state, he was duped even though his grandson, who worked at Theranos, told him fraud was afoot. The grandson ultimately became a whistle-blower about the improprieties at Theranos. (Think about confronting your former cabinet-level grandfather to tell him he’d been played!)

Third, entrepreneurship ain’t beanbag, as they say. It is really, really hard to start a business from scratch. If you want to disrupt an industry, don’t expect the incumbent players to be cordial and collaborative. You are messing up their lives—moving their cheese, so to speak.

We all love the success stories of great disruption. But for every success, there are probably at least 99 failures. Starting a business in the life sciences is even harder because, generally, people’s lives and health are involved. New products or processes in the life sciences cannot be governed by the maxim, “Ship it and fix it.” It has to be right, or as close as scientifically possible, or people’s lives are damaged.

For this reason, the development cycle of life sciences companies is generally longer, riskier and more capital-intensive. While it takes more capital to survive in the life science startup phase, if you survive it and get to regulatory approval, your competitive advantage skyrockets.

Theranos kept the plates spinning longer than most could have, in the rigorous world of peer-reviewed science, by blending secrecy and the appearance of credibility from the supporters Holmes had enlisted. But in the end, no one could have kept all the plates spinning.

Finally, everyone knows the pressure to perform, whether you work at Starbucks or NASA. For an entrepreneur, however, that pressure is an organization’s life or death. Does this work? Can I get it patented? Can I get U.S. Food and Drug Administration approval?

If Theranos could not deliver a disruptive lab test, why would anyone invest? This is an integrity challenge of the first order, and the reason venture capital investors always say that having the right “jockey” is the cardinal investment criterion. Unfortunately, this jockey is going to the big house. And the investors in Theranos have lost over $1 billion.•